As the day of launching Sygic Mobile SDK is aproaching, take a look at a little sneak peek of what is coming up and what is worth not to miss.

Once the MapView is initialized, it can be manipulated and interacted in a variety of ways. Some key attributes of the MapView are its orientation, tilt, geographical center, and zoom level. These attributes may be used to customize the MapView display.

The size of the geographical area displayed by the map can be controlled by changing the zoom level.

The rotation determines which cardinal direction corresponds with which screen direction of the MapView. The valid range is from 0 to 360 degrees. The default value of 0 orients the map so that true north is toward the top of the view.

The tilt value represents the angle at which the map is viewed. By default, the map tilt value is 0. This provides a top-down two-dimensional view of the map.

In order to save battery, setFpsLimitMode method enables you to set the maximum FPS performance of your App. There are 2 modes available:

Make your own map controls

The OpenGL powered 3D rendering engine, being a leader both in stunning visuals and outstanding performance, is now even more robust and its power open to everybody. Controlling the environment with your own UI Controls like gestures and 2D/3D switch is easy as one two three. 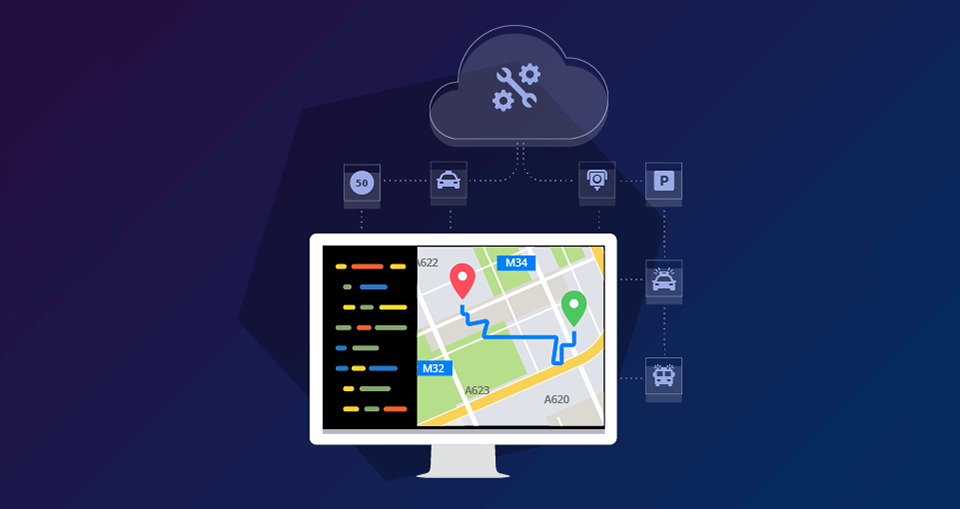 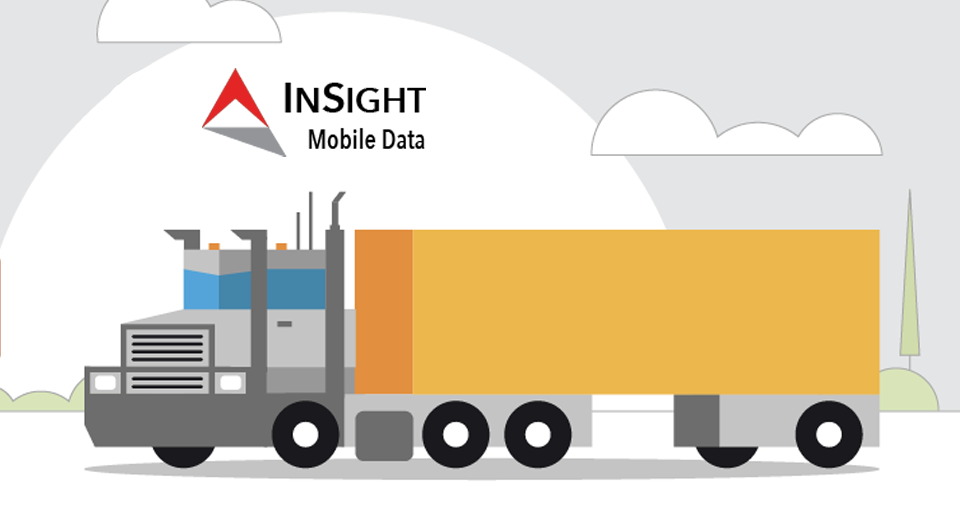 Sygic has partnered up with InSight Mobile Data, Inc. to provide 3D GPS navigation with truck routing directly into the StreetEagle software… 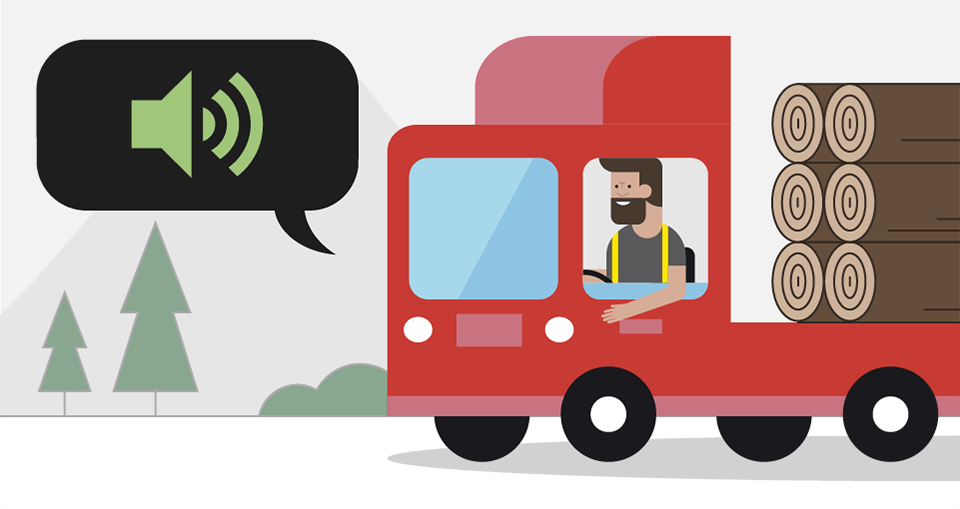 Unfortunately, the answer is yes. Driving a huge truck, which weighs several tons is something we shouldn’t call “an easy job”. As one driver descr…