Alternative Fuels in Commercial Use – Status and Outlook (Infographic)

Sygic, the global GPS navigation leader, has recently approached more than 1,700 businesses from transportation, delivery, emergency, and other industries to conduct a survey about alternative fuels. What motivates businesses to consider these fuels, which ones are currently in demand, and what are the biggest obstacles to their broader adoption?

The interest is booming

First off, are alternative fuels even attractive enough for businesses to consider? It seems so, as 70% of the respondents stated that they would consider allowing modifications to allow alternative fuels. These modifications include conversion, retrofit, or repower – processes involving modification to diesel emission systems. Only a small number of the respondents, 7.2%, expressed that they would definitely not consider any such change. These numbers are certainly impressive and yet these are just modifications to vehicles with diesel engines.

Electric vehicles are on the rise

Electric vehicles are in their own ballpark. Electric was the most preferred type of fuel to consider, with 30.4% of the respondents stating that they would choose electric, plus another 17.4% would opt for e-fuels (fuels generated from renewable electricity and CO2).

These results are not surprising considering the recent PR surrounding this topic. When asked to elaborate on their choices, some respondents provided explanations suggesting that they view electric not only as a sustainable option but also as a future-proof solution, which is a factor that is important in itself. It seems that with the current investments flowing into more durable technology as well as a higher availability of charging stations, the trust in electric vehicles is being cemented.

Sygic has already responded to this market change by releasing EV Mode in Sygic GPS Navigation, which became the world’s first navigation system with integrated charging station data and payments.

What is driving this change?

Respondents have also been asked to rank several considerations by the impact that these would have on their decision to start using alternative fuels. Unsurprisingly, the biggest draw by far is cutting costs, with some respondents adding that they would like to reduce their dependency on the petrol or diesel cost fluctuation. Going green and reducing emissions is also a motivator, and if these two main factors meet together in a good offering, the potential to inspire businesses to take the plunge is pretty high.

What is it that prevents businesses from incorporating more alternative fuel vehicles into their fleets? Among the most common concerns noted by the respondents were the cost of implementation, lifespan and reliability of the technology as well as refueling options (encompassing also the driving range limitations of electric vehicles).

Looking into the future

Regarding the speed of adoption, the survey suggests that adoption is currently quicker in smaller fleets (0-10 vehicles) operating in urban areas (taxi, delivery, emergency, and municipal services). To change the face of long-haul transportation, it will probably require more effort, as this is the industry more concerned with refueling options along the driver’s route. However, with the ongoing effort to lower emissions across the globe, there’s no doubt that we will see more vehicles running on alternative fuels in the future. 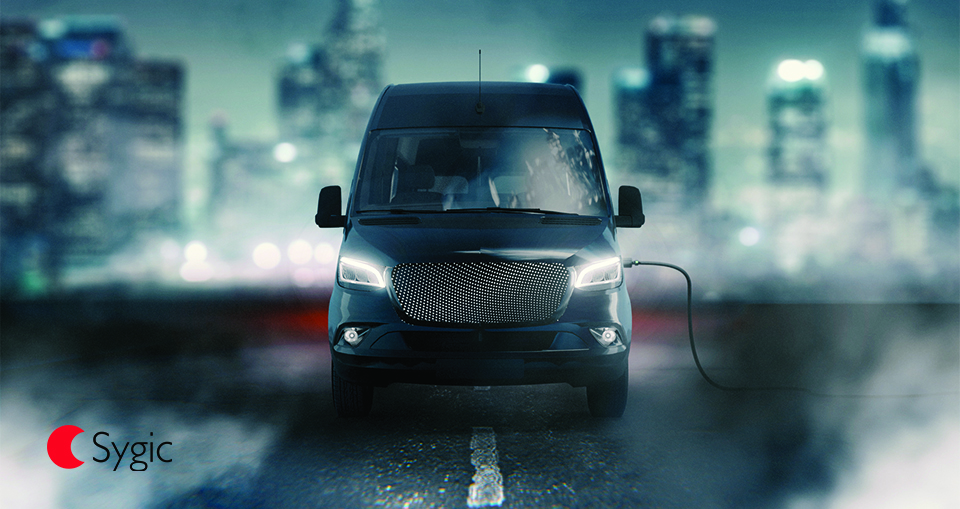 The rise of eVans: Why seamless navigation technology is crucial to a growing…

Beyond the glossy presentation of electric cars, with automakers striving to outdo each other with ever newer, more revolutionary battery… 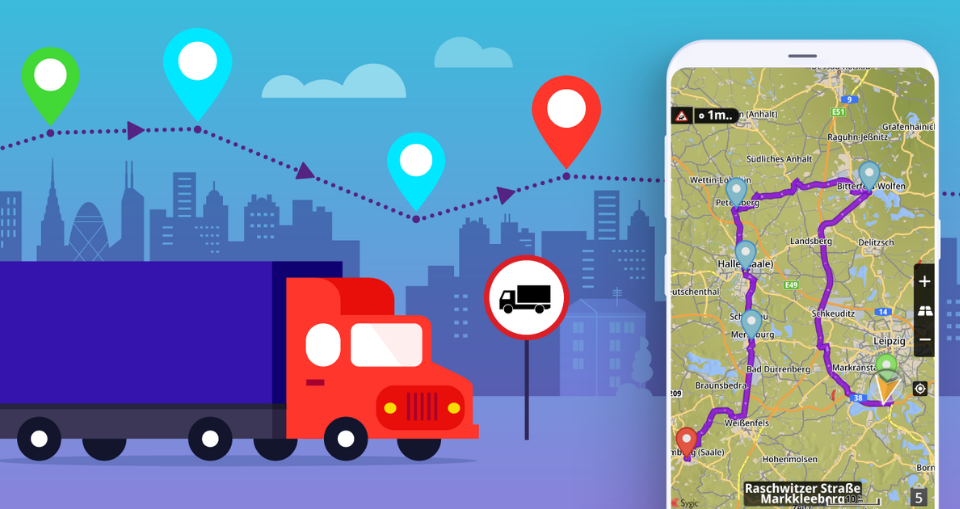 How efficient waypoint management can help you optimize your expenses during…

This page is currently offline due to an unexpected error. We are very sorry for the inconvenience and will fix it as soon as possible.

Advice for developers and administrators:
Enable debug mode to get further information about the error.