Discover Spain, the land of the fiesta, in Virtual Reality!

Move slowly, enjoy yourself, relax and party! These are the unwritten rules that shape Spain and make up its distinctive character. Spain is a beautiful, interesting, and dynamic country and has tons to offer: it is one of the world’s oldest cultures with a rich heritage that has influenced entire continents. Spain has 44 UNESCO World Heritage Sites. Only Italy with 49 sites and China with 45 have more.
It is the birthplace of the Spanish language: with 410 million native speakers, Spanish is the second most prevalent language in the world. Spain is also the birthplace of Pablo Picasso, Joan Miró and Salvador Dalí. And although Christopher Columbus was Italian, he set sail for the Indies under the auspices of the Spanish monarchy. Check out our What to See in Spain Tips.

And what does Michal say about this marvelous country?

“Don’t finish today what you can leave for tomorrow! This is the land of the siesta and fiesta; the daily life in Spain moves slowly and runs until late. People are enjoying every single day of their lives, duties are not so important!

In Granada, while climbing to the top of the Sacromonte hill to make some panoramic 360° videos of the city, I stumbled upon a latino party under the hot sun! Spaniards really know how to party! Take a look around in our 360° video.

I don’t like making videos during the siesta – suddenly all streets are empty and get crowded again only after the sunset.

I also have an entertaining experience from Madrid. I went into a hotel to get a room and the receptionist told me to hurry. I thought it was something very important, only to find out, that he wanted to take a nap. :) Enjoy One day in Madrid in our 360° video.”

Join Michal on his VR journey in Spain

Explore Spanish sights in virtual reality from the inside of your home. Just download the Sygic Travel VR application developed for Gear VR powered by Oculus, put your headset on and hop into a location thousands of miles away instantaneously. The possibilities are virtually endless. 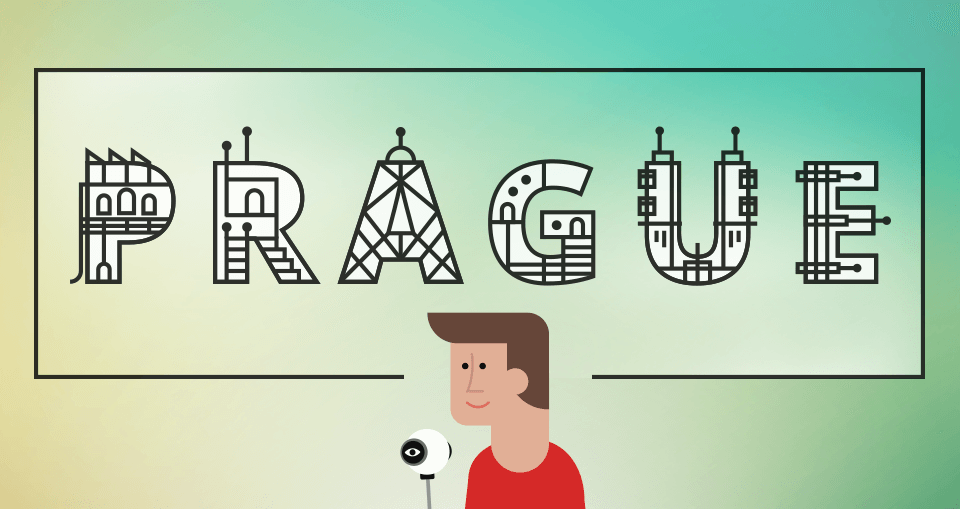 How to describe Prague in one word? Just say WOW. This word reflects your emotion every time you wander through its narrow streets and enjoy the… 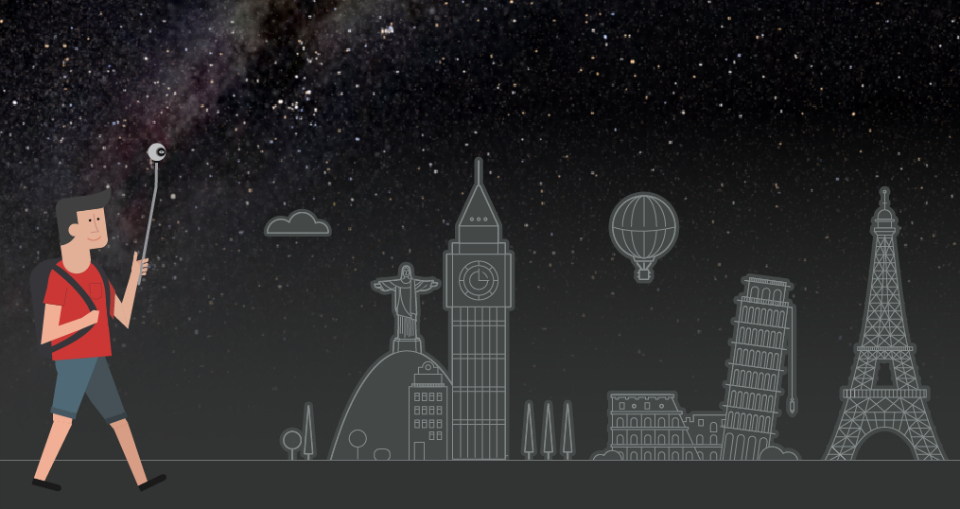 Our VR journey around the world begins!

Only few days left... We are eagerly waiting for the beginning of the journey of our new colleague and Sygic Traveler - Michal Gálik. Visiting … 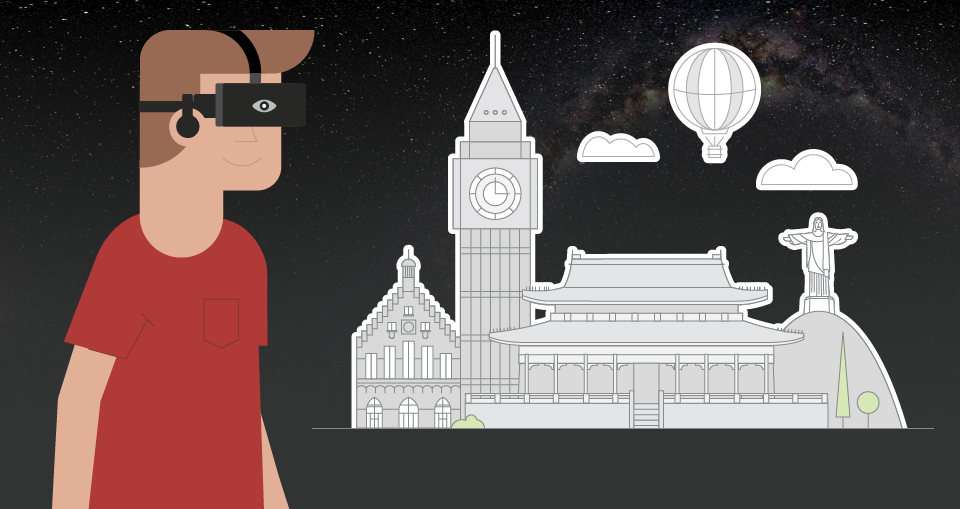 How will virtual reality change the way we travel

Virtual reality is soon going to change travelling as we know it. With Samsung Gear VR, you will be able to experience sights before you step…