Ford Motor Company announced at CES 2017 that Ford and Sygic joined forces to build an AppLink® capability between Sygic and SYNC that will allow users to project navigation apps directly from a smartphone to the SYNC 3 vehicle touchscreen. Sygic Car Navigation is the first navigation application in the world to offer this new capability to provide control via touch screen. The new SYNC AppLink mobile navigation capability will launch on 2018 Ford vehicles.

AppLink is now built on open source SmartDeviceLink software. SmartDeviceLink is platform for universal car API that allows any personal device to be linked and operated by any vehicle easily and intuitively. Dashboard and voice control allow drivers to keep their eyes on the road and the hands on the wheel while staying connected to their favorite apps.

Ford, the first automaker to announce adoption of SmartDeviceLink, announced formation of the SmartDeviceLink Consortium with four other automakers and several automotive suppliers as initial members. 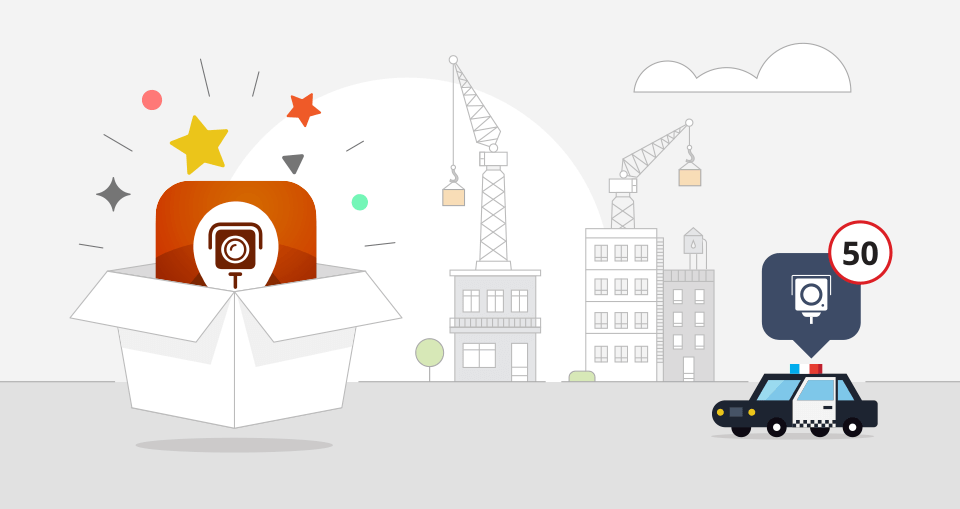 We are happy to announce that we are giving you Speed Cameras add-on for free on Sygic Car Navigation for Android or iOS. Everyone who is using… 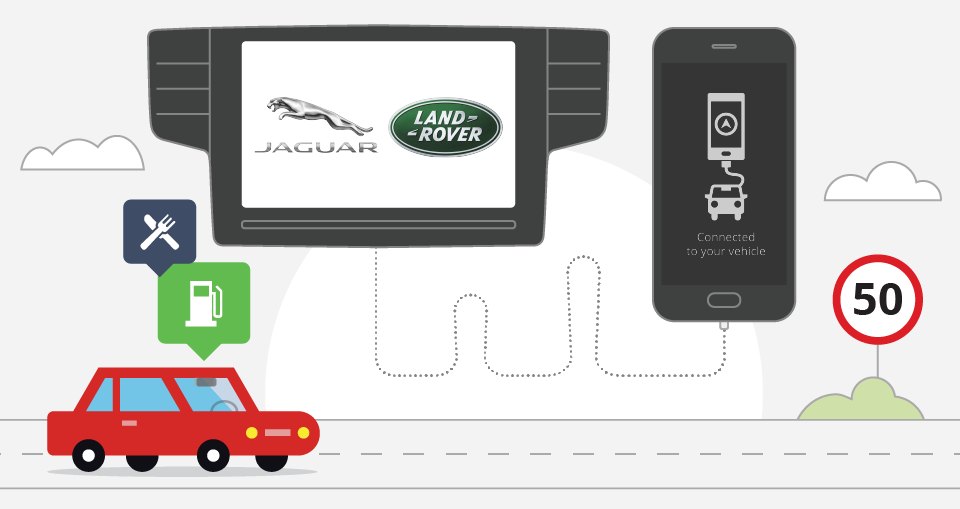 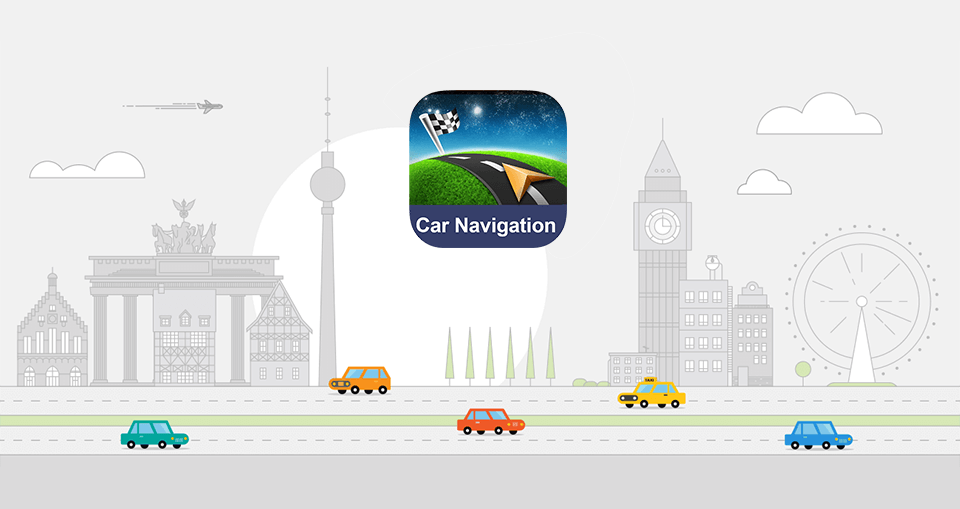 How Sygic Car Navigation would look like on Android Auto

What would be the real benefits of having Sygic Car Navigation on the Android Auto platform and how would it look like? Here is what we think of…