Are gigaliners the future of long-haul transportation in Europe?

With the ability to transport up to 20 tons more cargo in just one trip, gigaliners promise less congestion and lower emissions, but they‘re also facing strong criticism because of the impact on the road network, rail transport, and safety. So, what is the outlook for these giants on European roads, and how does Sygic address the change?

Gigaliners, eurocombis, megatrucks, super lorries, or Longer Heavier Vehicles (LHVs) – these are all names of large goods vehicles with a total length of up to 25.25 m and a maximum permissible weight of up to 60 tons. At first glance, it might seem that replacing three conventional trucks for two LHVs is a no-brainer. Moreover, since even longer trailer combinations successfully circulate in Australia or parts of North America. However, the situation from other continents can’t simply be emulated in Europe, where urban density and highway traffic is much higher, the terrain is less flat, and roads are generally curvier. With these conditions, it’s reasonable to ask whether and under what circumstances gigaliners prove worth investing in.

The results are already in

Gigaliners were already approved in the Netherlands, Sweden, Finland, and Denmark when Germany’s officials expressed interest in them too, having high hopes about decreasing highway traffic. Germany ran an extensive five-year test before finally allowing gigaliners on their roads in 2017. The Federal Highway Research Institute (BASt), which ran the tests, concluded that allowing megatrucks would result in up to 25% fuel savings.

Positive effects on pollution are also hard to ignore. For example, Luís Simões, who introduced gigaliners in the Iberian market in 2014 and currently has ten gigaliners in circulation in Portugal and Spain, claims that they have been able to achieve a 30% reduction in CO2 emissions per ton transported.

So what’s the hold-up?

On the flip side, making truck transport cheaper and thereby more attractive might increase demand that could oppose long-term efforts to move more transport from roads to rail, thus creating a bad impact on the environment. This has been by far the biggest critique coming from the experts. However, there’s already a counterargument to this claim, e.g. in Sustainable Logistics: Responses to a Global Challenge:

“(...) the advantages of railroad transport can only on long distances fully compensate for time and cost-related downsides. If this condition is met, railroad transport is second to none – not even longer LGVs. Still, if this prerequisite cannot be met, truck length does not play a role.”

The argument is simple – cheaper road transport doesn’t necessarily have to cause a major redistribution of the use of different modes of transport. More data supporting any side of the debate is still required and the effect on rail transport is yet to be sufficiently examined. In any case, looking at the larger picture has so far motivated governments to act with caution.

Preparing for the future

So are we going to see more gigaliners on European roads? By looking at past developments, it seems that, despite the initial hesitation, change is the only way forward. Since past trials have yielded very promising results in terms of cost-efficiency and there’s also ongoing pressure to lower fuel emissions, more and more countries might allow gigaliners on their roads, perhaps with restrictions.

For fleets and drivers, this means addressing two things: safety and navigating on a new, much more restricted road network, including complications with rest stop planning.

Since the newest release 20.4.0. of Sygic Truck Navigation, a GPS navigation app for fleets and truckers, Sygic allows users to select LHV-approved roads as a preference in the settings, enabling them to avoid unnecessary complications on the road, and thereby increase safety and the on-time delivery of their cargos.

The new feature uses a smart algorithm, which automatically calculates the most efficient route, especially for heavy trucks, preferring LHV-compliant highways and certain primary roads for vehicles with larger turning radius. What is unique about the feature is that it incorporates several variables, including vehicle parameters, to offer the fastest, safest, and most convenient route for large trucks, avoiding unnecessary detours.

Taking the next step

Are you planning to incorporate gigaliners into your fleet? Or would you like to discuss how your fleet can save up to 10% in distances driven thanks to a dedicated truck routing? Drop us a line.

You can also try the feature out in the latest release of the app available on Google Play. 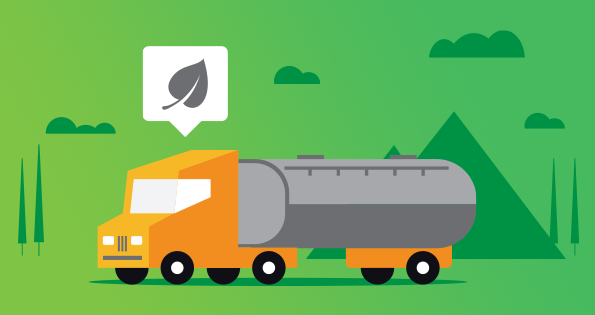 Alternative Fuels in Commercial Use – Status and Outlook (Infographic)

Sygic, the global GPS navigation leader, has recently approached more than 1,700 businesses from transportation, delivery, emergency, and other… 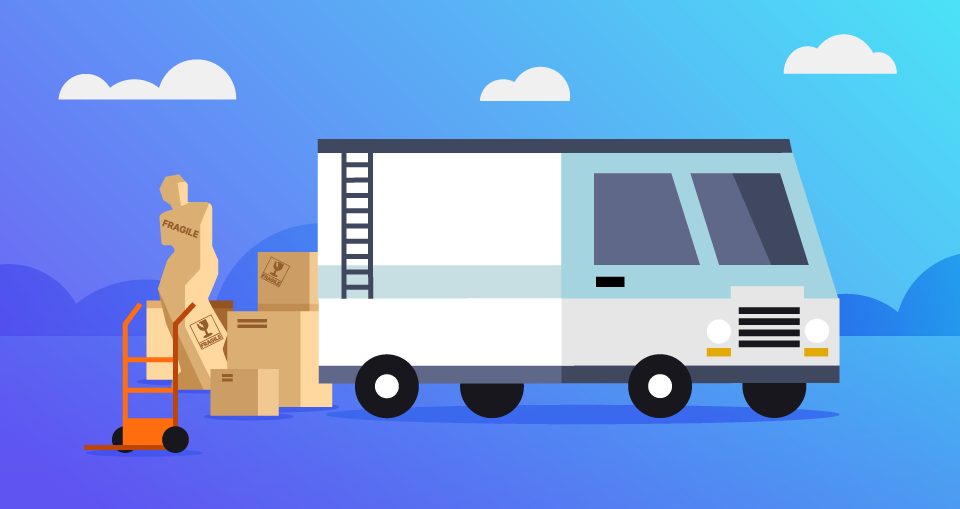 How will the world of logistics and transportation look after coronavirus?

After the current measures to limit the spread of coronavirus are lifted, the world of logistics and goods transportation will change. Public…