5G Infrastructure, Connected IoT Cars, and Smart Cities are Ready to Change the Way How we Commute Sooner Than You Think

The fifth generation (5G) of mobile networks brings previously unimaginable high data rate, reduced latency, energy saving, cost reduction, higher system capacity, and massive device connectivity. Thanks to it, connected IoT cars and Smart Cities will gain new abilities, which will allow us to commute safer, more effectively and ecologically. Join us in a brief preview of what you might expect in the near future.

The best IoT device for driving is ...
Have you ever wondered if there is an IoT device, which will help you to drive more safely and efficiently? According to the American Driving Survey from the non-profit organization AAA Foundation for Traffic Safety, you turn the wheel at least two times a day. Your car is the source of precious information for yourself, service providers and your community.

The car is a natural component of IoT and can generate quantum of gigabytes per day
• Location, direction and speed from GPS
• Driver behavior events from the accelerometer and speedometer
• Collision detection and sensing of the neighboring object via radar
• Streaming camera monitoring of the road infrastructure and the conditions in real-time
• Outside conditions like temperature, pressure, and humidity

Sensors everywhere
And soon, your car will have sensors in the seat or smart cameras that can check whether you fall asleep or whether you have any health problems, which could result in a collision. It might sound creepy but because all the data would be protected and most of them anonymized, one day IoT connected cars can save hundreds of thousands of lives.

According to the National Highway Traffic Safety Administration (NHTSA), each day almost 29 people in the United States die in alcohol-impaired vehicle crashes. Now imagine this: You are driving home at night via the road you know. Suddenly the infotainment system in your car will warn you to stop on the edge of the road because of the non-standard behavior of the driver in front of you. Or even better, the drunk person will not also be able to start the car, as the smart sensors will recognize the visible signs intoxication.

Fast and furious with 5G
But would be this possible with the current 4G mobile connection? Such a fast and extensive exchange of information means probably not. The game changer comes with 5G and its capability to transmit data with speeds of up to 10 gigabytes per second and minimum delays. It will allow real-time communication between cars, or car to infrastructure to mainly address driving safety and economy.

For example, the navigation can provide drivers with information about the recommended speed to catch the green wave or to avoid rapidly filling roads and save time in traffic. You can be warned about a car in front of you starting to slide on ice, or excessive braking of a car just around the corner. The video camera enabled car at the same time could collect the image scenes and process them to come with a current situation of the road network so that we could all benefit.

Smart cities with smart infrastructure
And here is where the local municipality and the development of Smart Cities pop out. With Vehicle-to-everything (V2X) infrastructure and other road sensors, the city can monitor the movement of cars and public transport and understand the daily traffic and mobility dynamics. With that information on hand, it could dynamically cope with critical or unexpected situations on the road by adapting traffic signals, lane directions, providing hints via variable message signs on roads or even directly to the onboard displays of individual drivers. 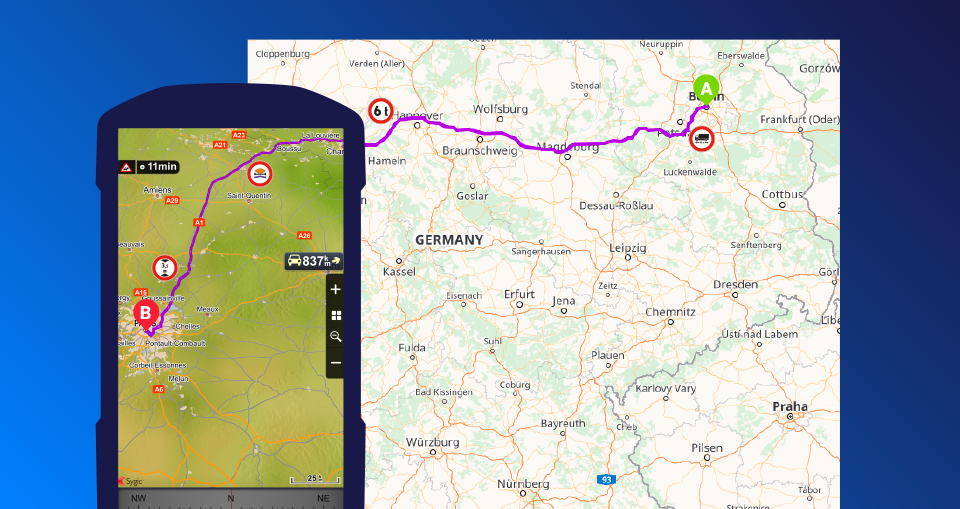 It’s literally the best of both worlds. We're excited to announce that from now on, Send Route to Navigation web service API transfers the route w… 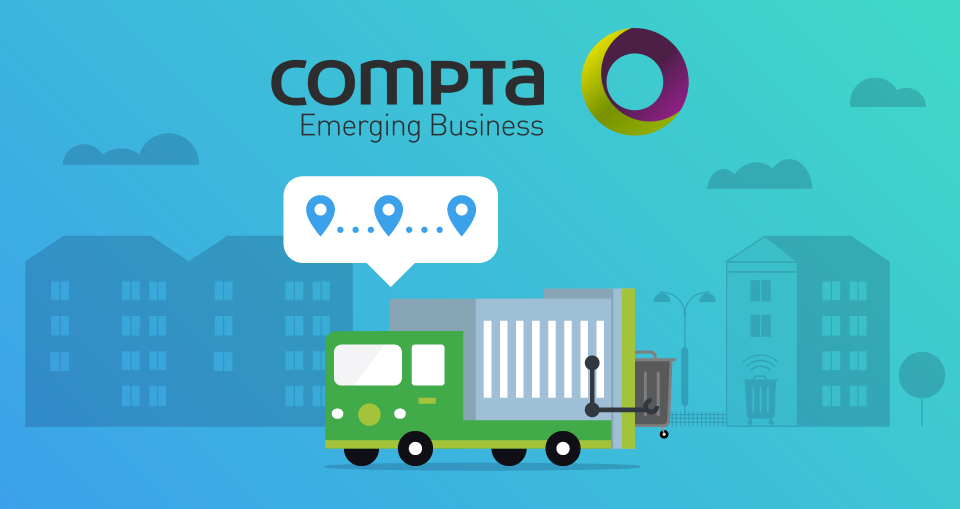 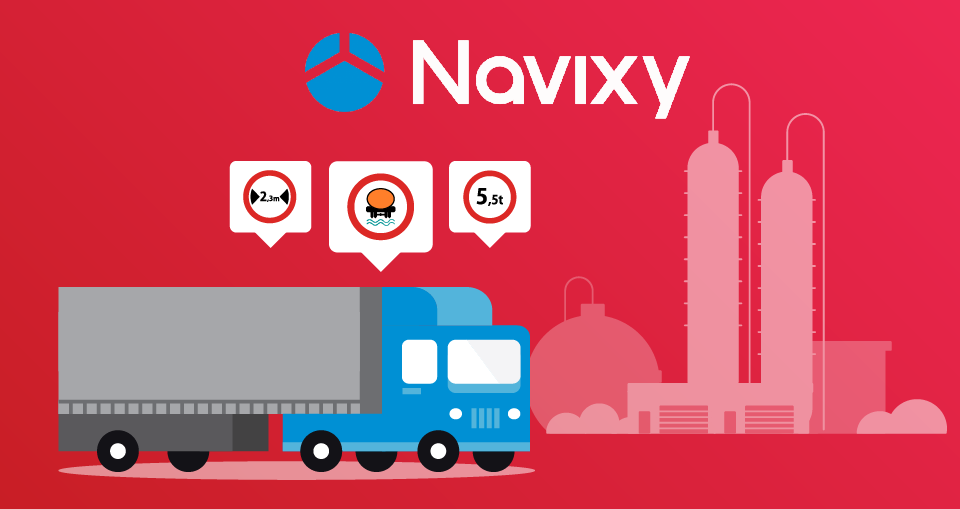 Sygic making it faster and safer for Navixy fleet drivers