If you don’t like skiing, you probably haven’t tried it yet. And if you have - chances are you are addicted already and waiting for every winter, not because of the holidays and the festivities but more likely because of the ski season. Whether you are looking for a destination where you can try skiing for the first time or whether you are searching for a place where you can master the skills you already have - check out Sygic Travel’s list of the world’s best ski resorts.

Zermatt, Switzerland
The Matterhorn isn’t the highest mountain in the Alps or the hardest one to climb but it has its charms and elegance, which are hard to miss when visiting Zermatt - one of Switzerland’s most famous resorts. It might suit some beginners, however, it is intermediates and experts that will really enjoy Zermatt while skiing on 360 km of pistes that reach as far as the borders of Italy. However, this resort might be a bit expensive due to lift pass prices but there are many budget friendly accommodation and dining options available here.

Kitzbühel, Austria
One of the best skiing resorts in Austria and one of the most famous ones in the whole world - Kitzbühel - offers the Hahnenkamm ski slope, where the toughest of all downhill ski races on the World Cup circuit takes place. You can enjoy the 179 km of perfectly groomed slopes with varying degrees of difficulty and 36 km of ski trails. Later on, experience lively après-skis scattered among its narrow, cobblestone alleyways in the medieval old town of former silver-mining centre.

St. Anton, Austria
If you are faint-hearted, you better skip this part as St. Anton’s resort in Austria is a true paradise for daredevils - the local blue slopes might be classified as dark red in resorts with pistes of lower difficulty. The ski resort is situated in one of Europe’s snowiest areas and boasts about 305 km of pistes, 200 km of off-piste itineraries as well as over 55 square km of challenging off-piste terrain. However, be sure to save some energy for later you you will need it for the nightlife, which is as serious as the on-slope action in this resort.

Courchevel, France
Les Trois Vallées in France is the world's biggest ski area with 600 kilometers of runs and 162 lifts spread among the three main resorts which include Courchevel - a group of small separate villages. Here you can either simply relax in an old and rustic Courchevel Le Praz or flash your cash in the glamorous Courchevel 1850 after enjoying what is most likely the best quality of snow in the whole of the Three Valleys because of the many Courchevel's north-facing slopes.

Vail, Colorado, USA
Located in Colorado, USA, Vail is one of the largest ski resorts in the world, spreading over the area of more than 21 square km. Even the resort village here is tremendous, stretching over almost 5 km from one end to another and offering many comfortable hotels, apartments, and chalets. One of the biggest upsides of this resort is that it fits all sorts of budgets - whether you are looking for a luxury lodge or a self-catered chalet. As for the skiing choices, there is something appealing to be found for everyone: starting from nursery slopes at the village level and ending with the steep double-black diamond runs.

Aspen, Colorado, USA
If you want to meet an A-list celebrity while skiing, hit Aspen ski resort in the USA. You may share a slope with the Kardashians, Kate Hudson, Catherine Zeta-Jones or Jack Nicholson here as they often go to Aspen during the winter months. Unfortunately, this means that this ski resort can really tighten the purse strings afterward, however, a life of luxury here will be guaranteed. But before you get embraced by the glam, you can go skiing in four separate ski areas from barely challenging ones to steep runs as well as some pitches of up to 48 degrees.

Park City, Utah, USA
Park City became America's biggest ski area when Park City Mountain resort was linked to next door Canyons resort by a two-way eight-seater gondola. The other neighbour, Deer Valley, is separated from the Park City slopes only by a fence between two pistes. There is a lot of to explore - the core of the Park City is its entertaining and historic Main Street with many lively and high-end restaurants, bars and shops. Oh, and you can also spot a celebrity here as once a year Hollywood’s Sundance Film Festival is held in Park City.

Whistler, British Columbia, Canada
Whistler and Blackcomb, Whistler’s two linked mountains, make it one of the biggest ski areas in North America as it covers more than 32 square km of pistes. Therefore you won’t have to repeat the same slopes over and over again. Moreover, the average snowfall in Whistler reaches 12 meters per year. Can you imagine? Besides these impressive numbers, there are plenty of bars, restaurants and fun and relaxing activities such as spas, helicopter rides or concerts available in the resort village so even non-skiers can find something to do.

Cortina, Italy
Being a famous racing town and host to the 1956 Olympics, Cortina in Italy can for sure offer some seriously great skiing conditions with 140 ski runs on pristine slopes. However, what really sets Cortina apart from other ski resorts is the fashion. Many visitors actually take dining or shopping more seriously than skiing. Due to that, you can expect low traffic on the slopes with no queues or crowds.

Plan your trips to these ski resorts with Sygic Travel app. Sygic Travel has been helping people plan travel itineraries since 2011. Millions of people all over the world use their web planner as well as their iOS and Android apps every year. 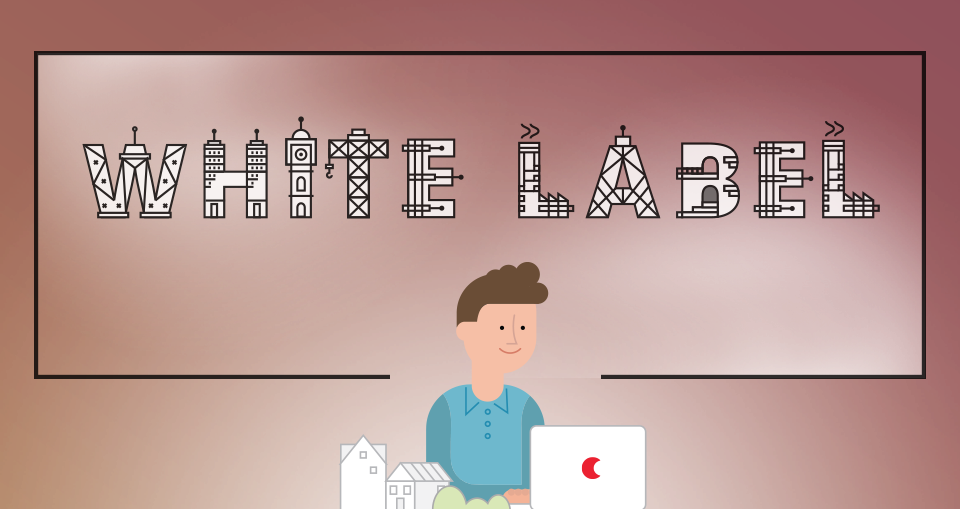 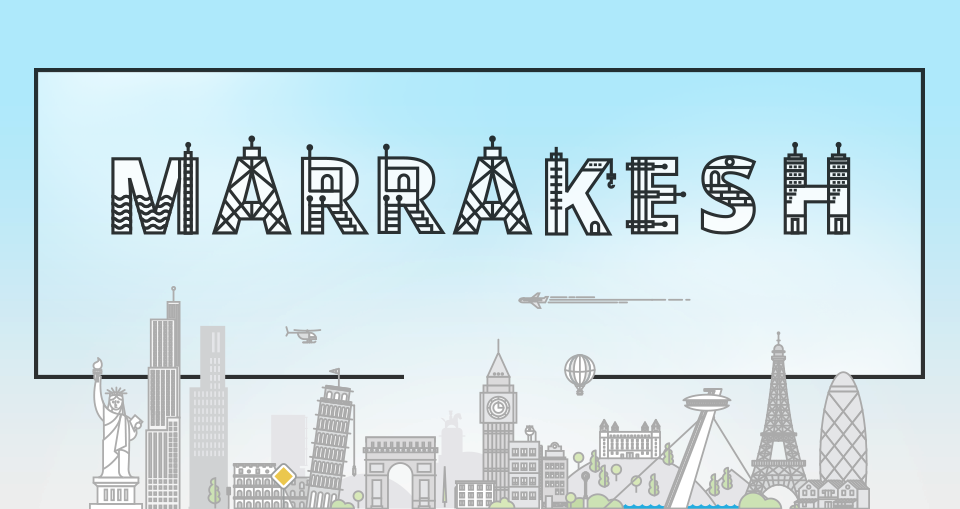 One Day in Marrakesh

Marrakesh is an intoxicating city known for its souks, spices, snake charmers and hidden palaces. Offering a taste of Africa within easy reach… 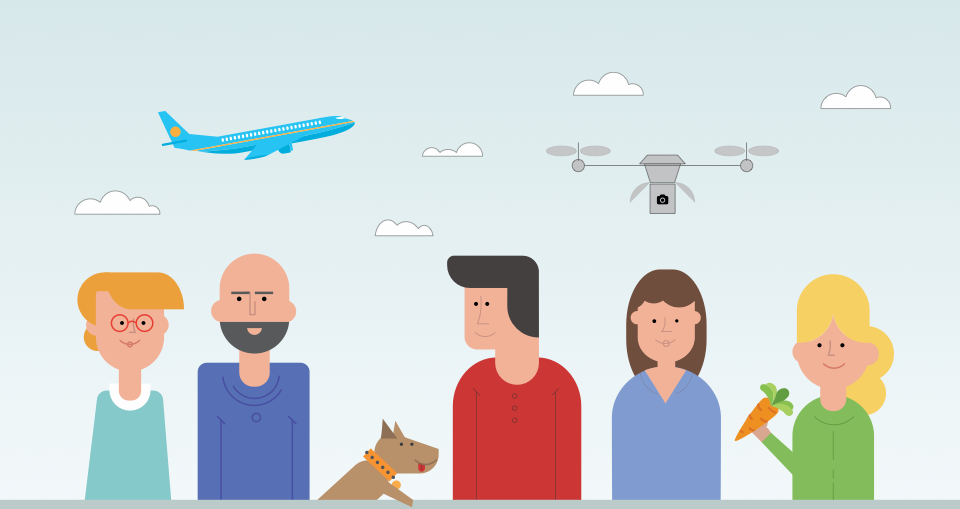