Can technology help cut down on distracted driving?

The numbers suggest that the solution to the distracted driving problem may require the use of technology rather than banning it.

Distracted driving is a major cause of car-related casualties. For example, in the United States, about 700 people are injured every day due to car crashes involving a distracted driver. That’s why in the US, the National Safety Council recognizes the 10th anniversary of Distracted Driving Awareness Month this October, thereby calling on key stakeholders to make life-saving changes.

One thing that NSC advocates for is a total ban on the use of mobile phones and interactive in-vehicle technology. This request is warranted given the distraction caused by any additional factor requiring the driver’s attention. However, this approach introduces obstacles that leads some to believe that it might be better to fight tech with tech.

Why banning mobile phones is not a real option

When we think about using a mobile phone while driving, the first thing that comes to mind is usually calling or texting. However, modern smartphones are also used for navigation by millions of people, which makes prohibiting the use of them by authorities highly unrealistic.
The second thing to consider is simply human nature. Hand-held phone usage is forbidden in many countries, yet it is still a problem. It is reasonable to expect that a ban this drastic would provoke even more widespread disobedience. Therefore, we have to find a different strategy.

How to inspire change

A solution may lie in gamification, which has been shown to motivate long-term change. It also offers a gentler approach and rewards people for good behavior instead of punishing them.

A gamified driving experience can include an app with a score that the driver can maintain only when avoiding phone interactions. Attaching a score to one’s performance and visualizing it makes the goal of driving safely more tangible. This approach also creates a cumulative effect – the longer you have worked on improving your score, the more motivated you will be to keep it up.

The proof is in the pudding

We can talk about the science all day but the most important question is: Does it work?

Sygic, a global GPS navigation provider, has developed an app-based driver scoring algorithm that evaluates several driving style aspects, including distracted driving. It has been utilized in insurance products, fleet management tools, safe driving campaigns, and Sygic’s own Truck Navigation app, where drivers can compare their performance with others.

To share some numbers, in the campaign for O2 Slovakia, the overall safe driving score improved by 5%, and the number of phone interactions dropped by 50% in just 3 months after the launch.

Distracted driving is not an easy subject to tackle. However, Sygic’s numbers show that there might be a way to reduce it by leveraging gamification and positive habit building.

This approach has two advantages compared to outright banning mobile phones and in-vehicle entertainment. First, it takes into account the extent to which our modern lives have been intertwined with technology. Second, it enables stakeholders and drivers to be on the same side of the issue rather than businesses or states policing everyone. These two factors may play a significant role in finally reducing distracted driving and ensuring lasting change.

Do you want to launch your own safe driving program? Get in touch. 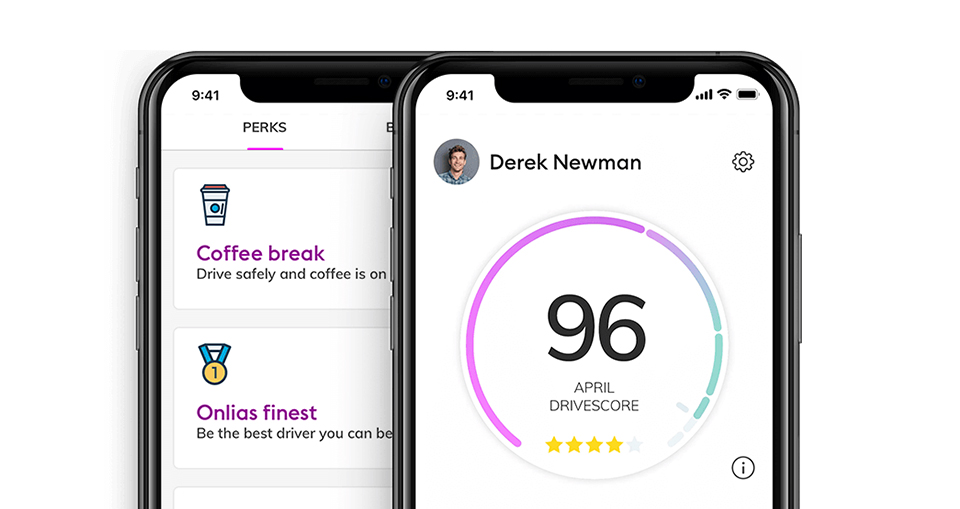 Despite improvements in hands-free driving technology, such as voice commands and sleeker integrations for mobile and infotainment… 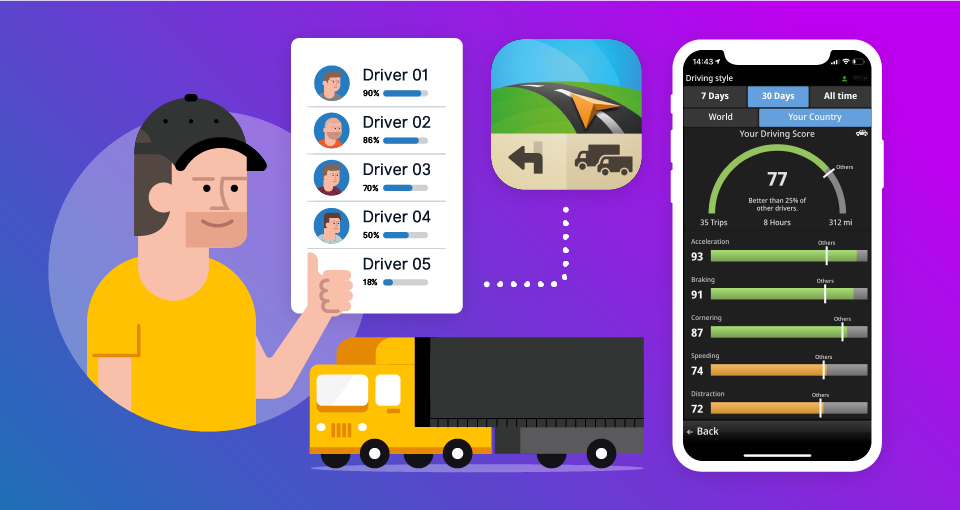 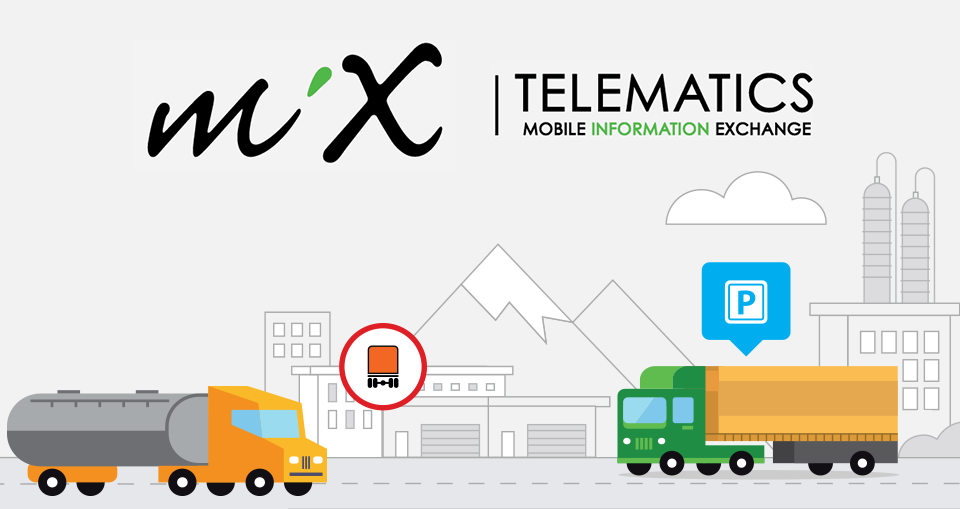